Guided by Tradition. Driven by Innovation. Committed to Quality.

Welcome to Lockwood Industries. Established in 1878, we are one of North America’s longest continuously operating manufacturers. Our beautiful and innovative hardware has graced many prominent landmarks of 20th, and 21st century architecture, across North America and around the world. Today we are proud to carry forward the Lockwood name, with an exceptional offering of products, engineered and manufactured to the highest standards, to meet the needs of today’s manufacturers and distributors. 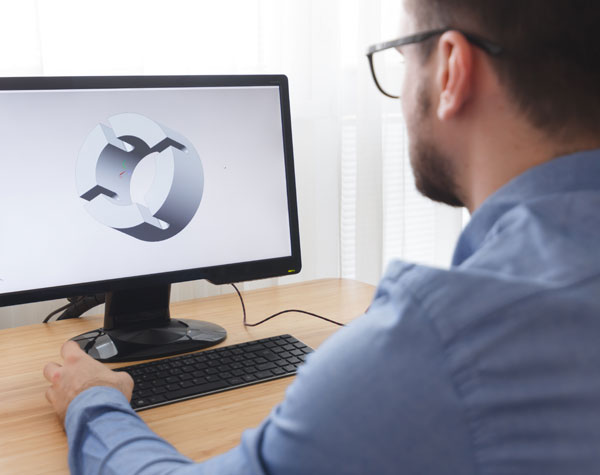 Exceptional Product Design and Engineering is Our Mission 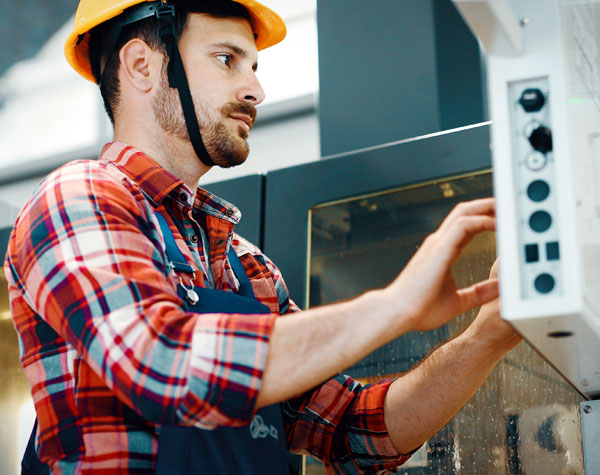 Our experienced engineers and tool-and-die makers work with the most advanced manufacturing technologies, ensuring that all of our products are crafted to the highest standards of quality and precision. When it’s made by Lockwood the quality is built in. 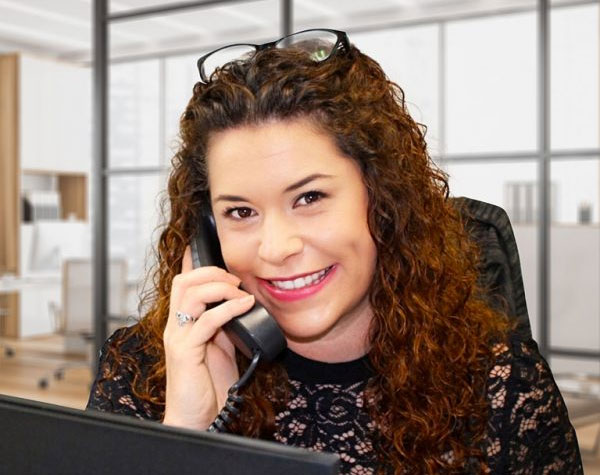 Service and Support that is Second to None

Our friendly and knowledgeable customer support team is ready to assist you, with expert advice, unbeatable pricing, flexible sales options, and after sales support. It’s easy to see why our customers return again and again. 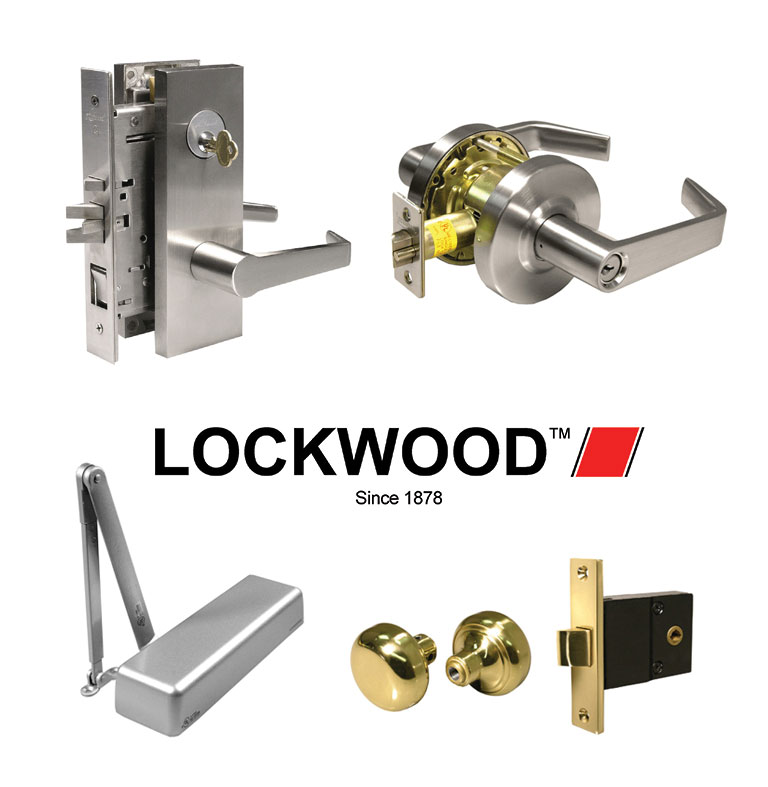 A History of Quality and Innovation

The story of Lockwood Industries begins some years before our company’s founding, with Charles Gay and his invention in 1832, of the Rotary Grand Lock, the progenitor of the modern mortise lock. Following this invention, in 1934, Gay together with Samuel Shepard formed the first lock manufacturing company in the United States, the Nashua Lock Company. In the decades that followed Nashua Lock would grow and prosper as a manufacturer with a reputation for quality and innovation.

In 1878, another pair of entrepreneurs, Henry Lockwood and partner Lester, formed the new company Lockwood & Lester. Despite the hard economic conditions of the period, the determination and ability of the founders soon turned the new foundry into a highly successful enterprise producing household items, toys, and other goods of the time. In 1888, following the death of Lester, the company was reformed as the Lockwood Manufacturing Company, with General Nelson Taylor as President and Lockwood as Treasurer, and General Manager. The new partners foresaw business opportunities in the builder’s hardware market. Eager to expand the new enterprise, they purchased the Nashua Lock company in 1889. With Nashua’s product expertise and manufacturing capabilities added to it’s own, the Lockwood company was set firmly on the course that it follows to this day.

By 1910 Lockwood was well established as a major manufacturer and supplier in the builder’s hardware industry. Excelling in fine craftmanship, Lockwood was contracted to supply hardware to many of the most famous and prominent buildings of the time. Throughout this period Henry Lockwood tirelessly lead the company from success to success, until his death in 1926.

In 1931, at the height of the great depression, Lockwood was purchased by the Independent Lock Company. Operating as a discreet division of Independent Lock, Lockwood’s manufacturing capabilities were enhanced, with new investment and modernization. With the new tooling and manufacturing facilities, Lockwood was once again at the forefront of innovation in the industry. In the 1940s production shifted to support the war effort, and Lockwood executed many award winning contracts for the US Government and military, a customer relationship we are proud to say, continues to this day.

In the years that followed Lockwood has become one of the most recognizable brands in the industry, supplying hardware to some of the most important government and commercial buildings in the world, including the United Nations buildings in New York. As our reputation for excellence has grown we have continued to win the loyalty and confidence of customers across the continent and around the world.

Today Lockwood is again a proudly independent company. Operating some of the most technologically advanced manufacturing facilities in North America, we are committed to carrying Lockwood’s good name into the future, by offering the same high standards of quality, and service, that customers have come to expect from us for more than 140 years. 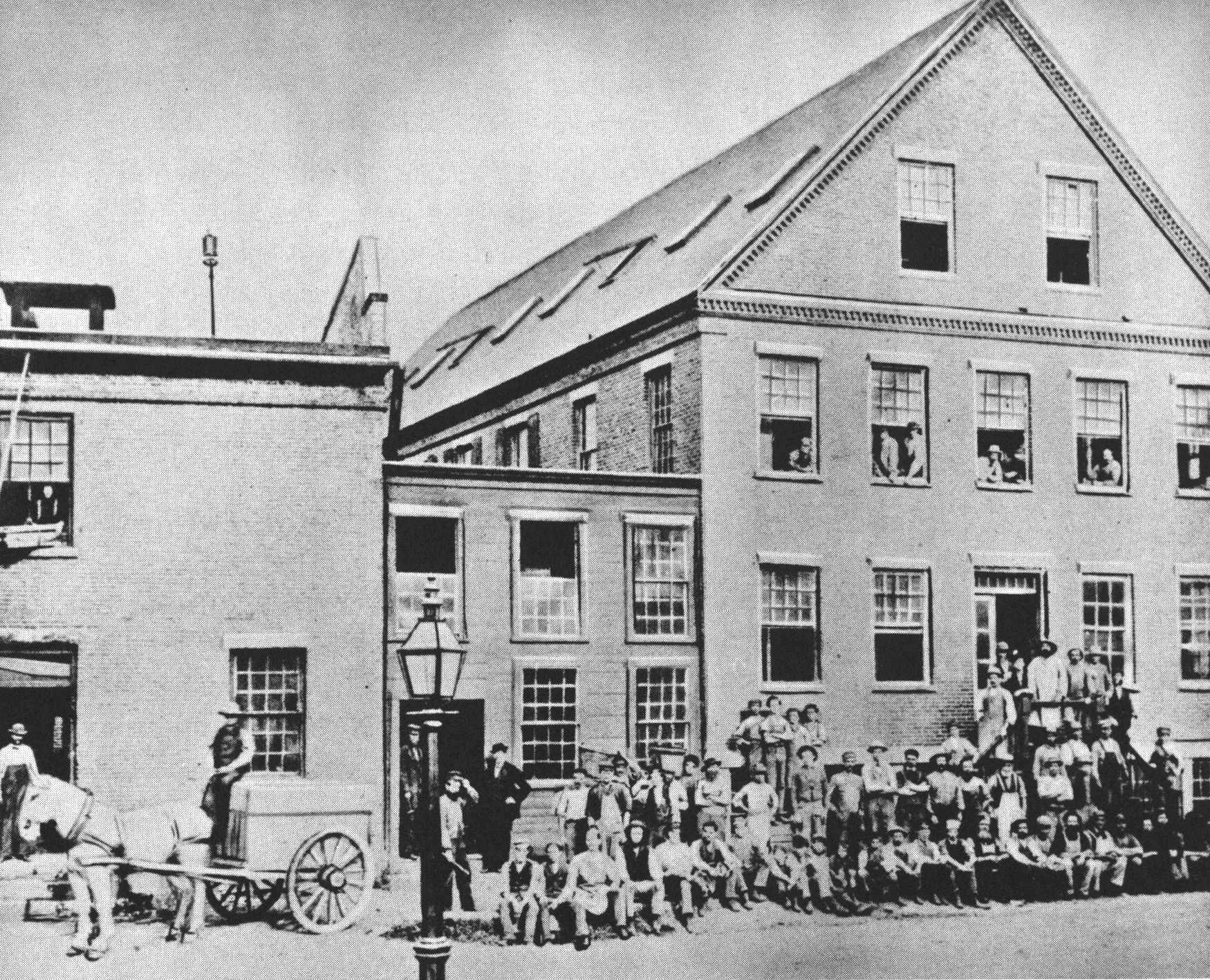 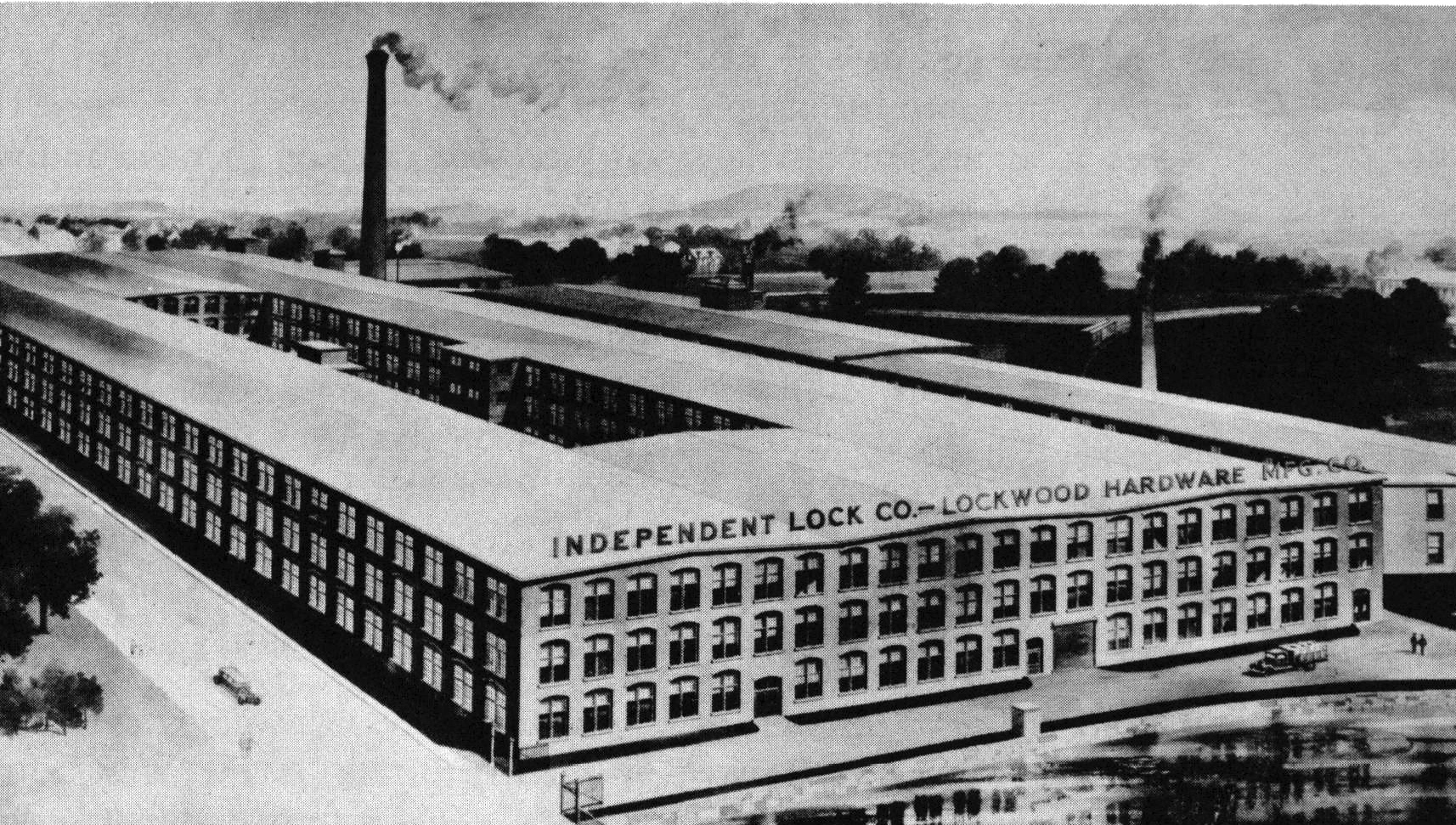 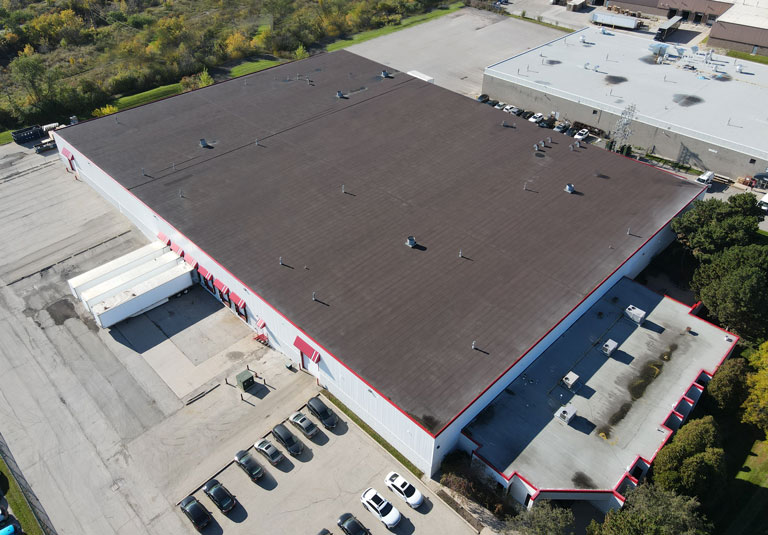 Custom design and fabrication for your unique requirements. 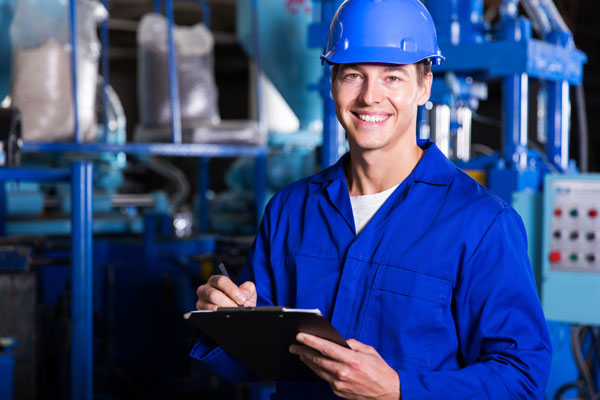 Custom design and fabrication for your unique requirements.

We Design and Manufacture Solutions for Complex Manufacturing Requirements

We Design and Manufacture Solutions for Complex Manufacturing Requirements

At Lockwood we are dedicated to our customers’ success.

At Lockwood we are dedicated to our customers’ success.

There’s a reason why our competitors are some of our best customers.

There’s a reason why our competitors are some of our best customers.

Our vision is simple, we believe that the best way for our company to succeed, is to provide our customers with exceptional products and services that help them to succeed. Contact our knowledgeable team today for expert advice, unbeatable pricing, and the widest selection of fine architectural hardware and hollow metal parts and components in the industry.

Guided by Tradition. Driven by Innovation. Committed to Quality.

Manufacturers of the Finest Architectural Hardware Since 1878